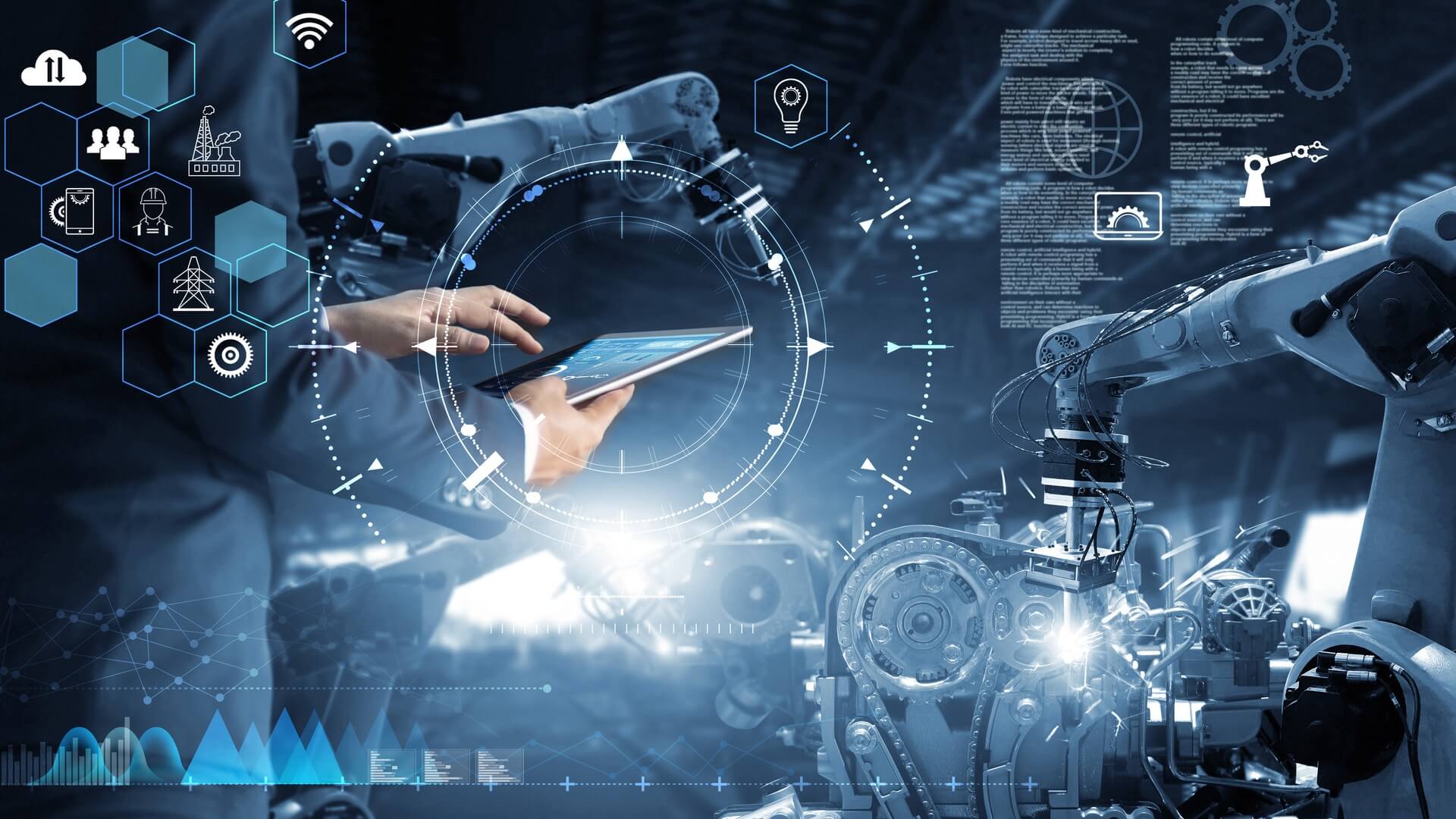 The robust technology used in New Zealand has helped them build one of the most significant digital infrastructures in the import-export market and is also helping them in trading and other business. Due to their immense dedication to the development of technologies, they are also called the world’s best trading nation.

If you’re a fan of Bungy Jumping, you ought to know that this recreational activity was created by a New Zealander, AJ Hackett, inspired by a tradition in Vanuatu. He created elastic bands which helped people safely jump off a place from a height. He was the first to jump off the Eiffel tower in 1987, post which the activity received immense popularity. It is one of the most prominent and earliest examples of how technology has improved over the days in New Zealand. 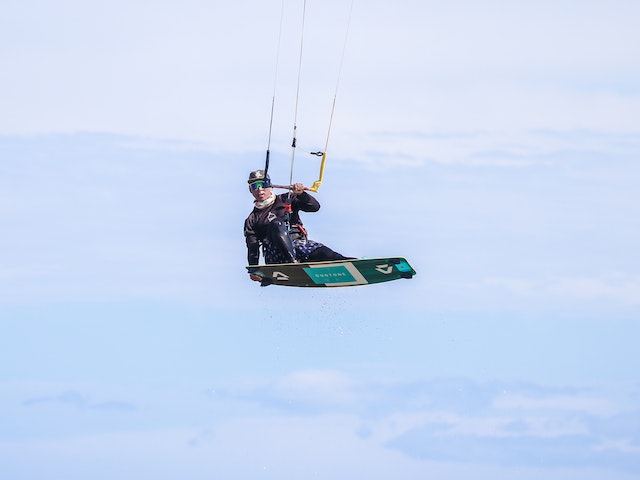 The technological sector of New Zealand

Various factors have influenced new Zealand’s growing business services and products, among which ‘BYOD’ or Bring Your Own Device is one of the most booming ideas which has increased the way companies work and helped enhance their productivity in businesses.

This technology is targeted towards tablets and smartphones and how people can utilize their time efficiently to get the maximum benefit. They also allow users to run simultaneous businesses, work on stock markets, and monitor their productivity.

One significant factor that helps the Kiwis connect with the high-tech sector is the internet. The increase in companies that produce broadband communication channels has drastically changed how businesses and companies run in the country.

Many IT initiatives have also risen in New Zealand, which not only helps private companies and government sectors to deliver high-speed internet communications to schools in rural areas. This helps improve the quality of education and delivers the best to enhance the nation’s economic value. 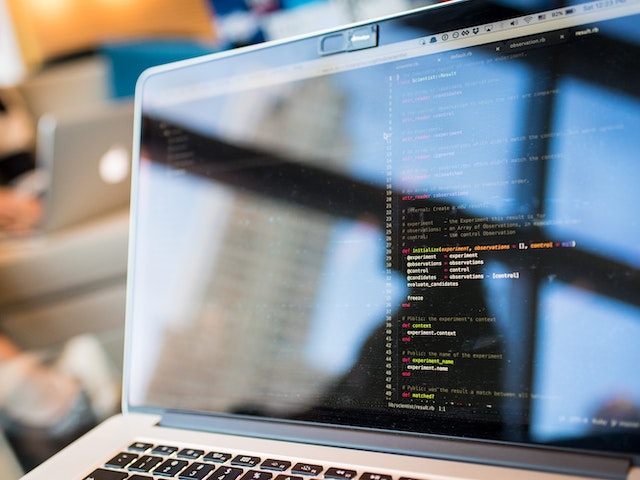 Implementing different technologies in the IT sector has helped people successfully run their businesses and the government sector to enhance the country’s economy. For instance, implementing projects like intelligent cities while using technologies like the Internet of Things has also helped develop the economy. It is also one of the primary building blocks to connect different countries.

Computer technology has also been introduced in several schools across the country, which has relatively increased the rate of literacy, which in turn helps in socio-economic development in the international market.

Information technology is utilized in different schools and universities to help deliver long-lasting education to students, which will ultimately help the country’s growth and development.

The government has undertaken many projects to help them build the technological infrastructure the country aims to build by the end of 2050. This will put them back on the radar for international recognition for innovation.